This site uses cookies for statistical purposes and to improve the user experience.

In the kitchen Edoardo Fumagalli
has been appointed by the Lunelli family
to lead their gastronomic offer.

Edoardo Fumagalli, executive Chef of Locanda Margon from July 2019, offers a culinary experience based on solid fundamentals of cooking techniques and a deep knowledge of ingredients, in particular these derived from mountainous areas, but he distinguishes himself thanks to his creativity and contemporaneity. In his cuisine the respect for ingredients is crucial, which results in “simple complexity”.

Born in 1989, Edoardo has already achieved a significant international curriculum, starting from the “Marchesino” in Milan, including some of the most famous establishments, such as Taillevent in Paris and Daniel in New York, and finally landing in Pellio Itelvi’s “Locanda del Notaio”, a mountain location in the province of Como. Here Edoardo perfected his idea of cooking which he had already internalized during his important previous experiences. With this and only a year later, he accomplished the coronation of his first Michelin star.

After less than a year, he affirmed the Michelin star and in 2017 he was awarded by the San Pellegrino Young Chef competition as “the best rising chef of Italy”, reaching then the top ten finalists in the same competition at an international level in 2018. 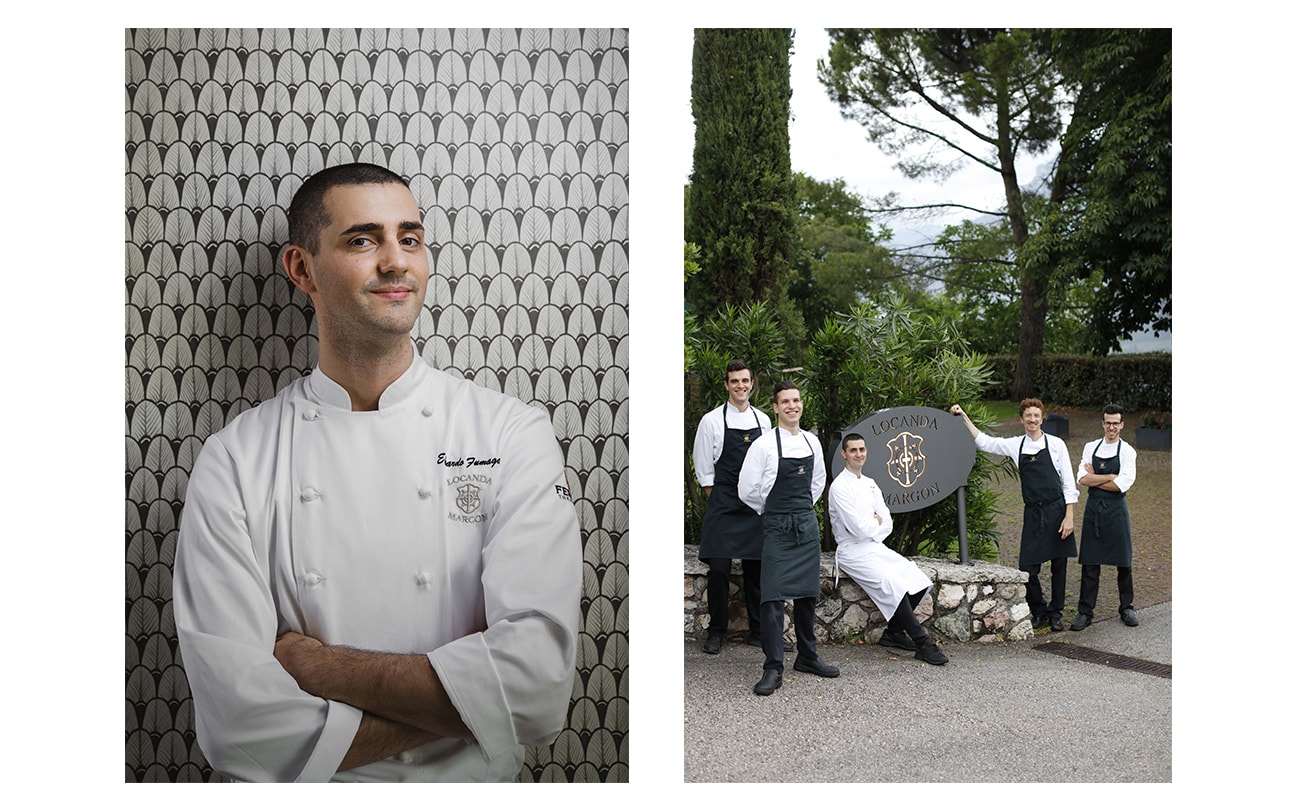 The result is a light, balanced cuisine,
with well-defined flavors,
based on three pillars: ingredients,
techniques and freedom of expression. 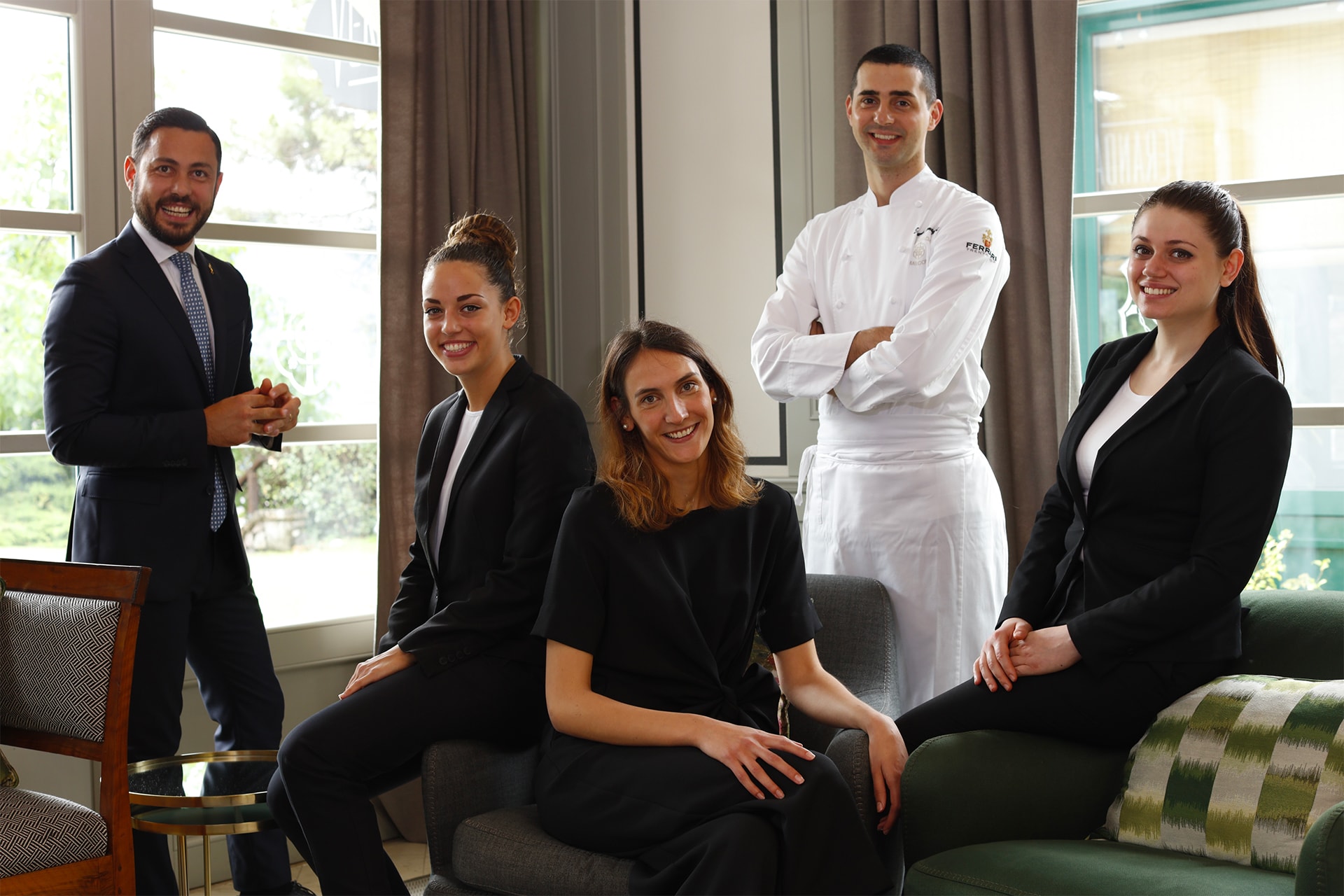 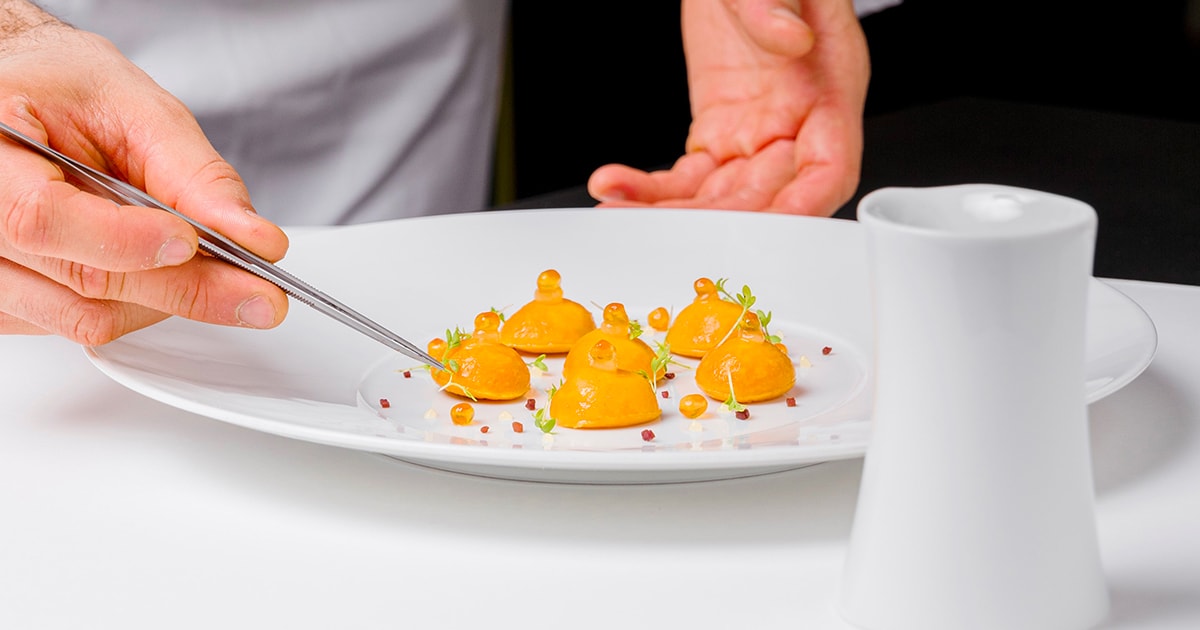 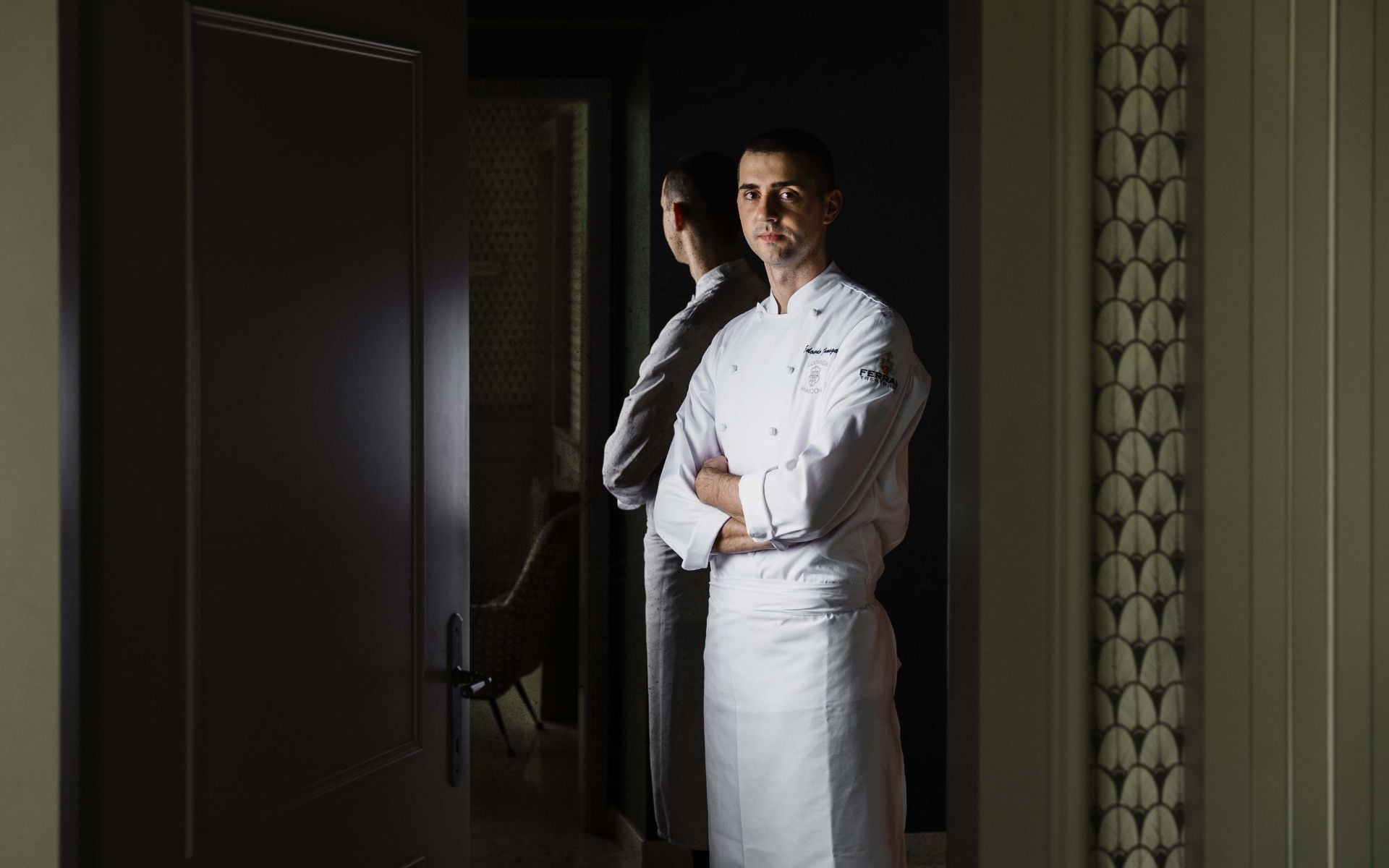 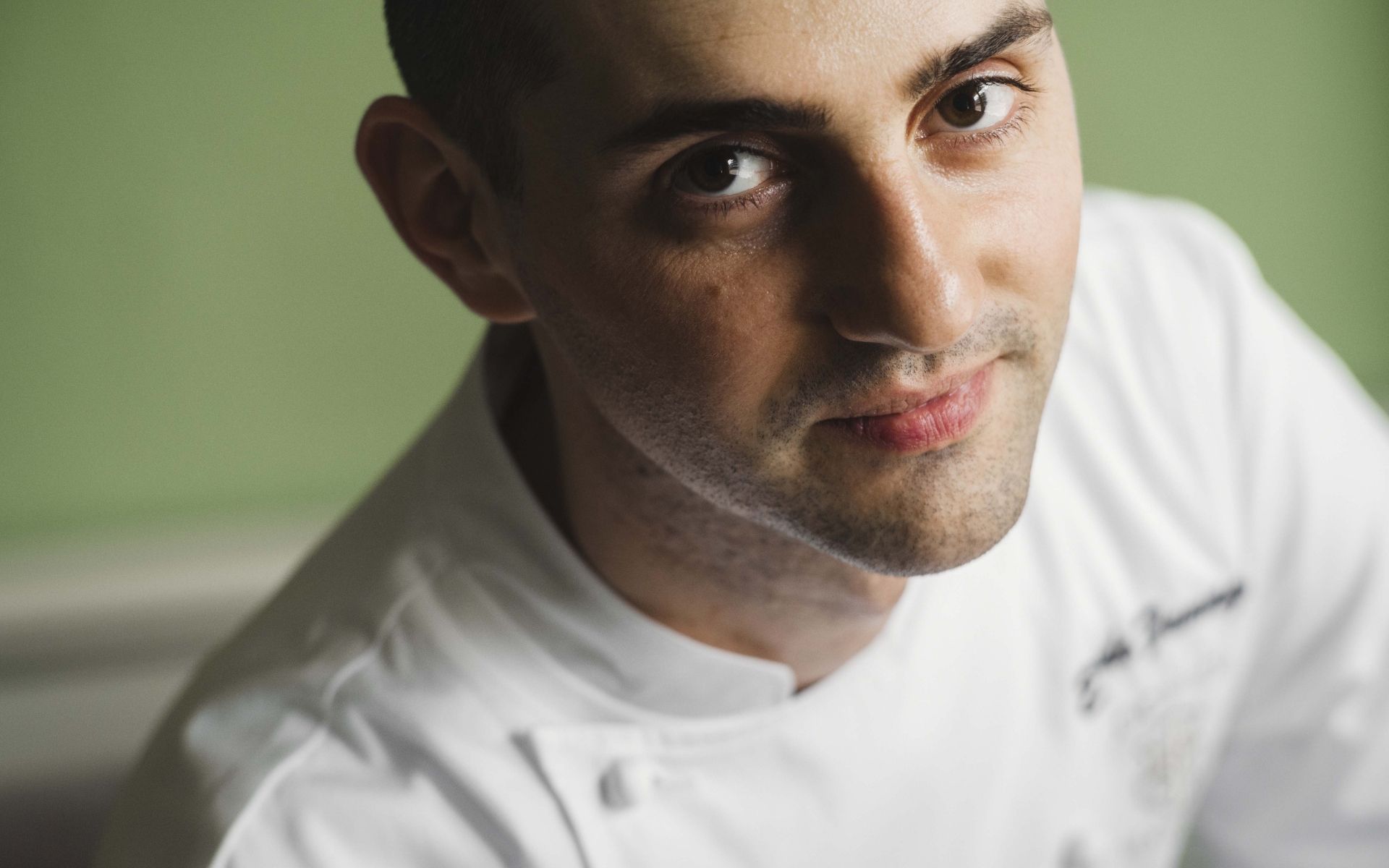 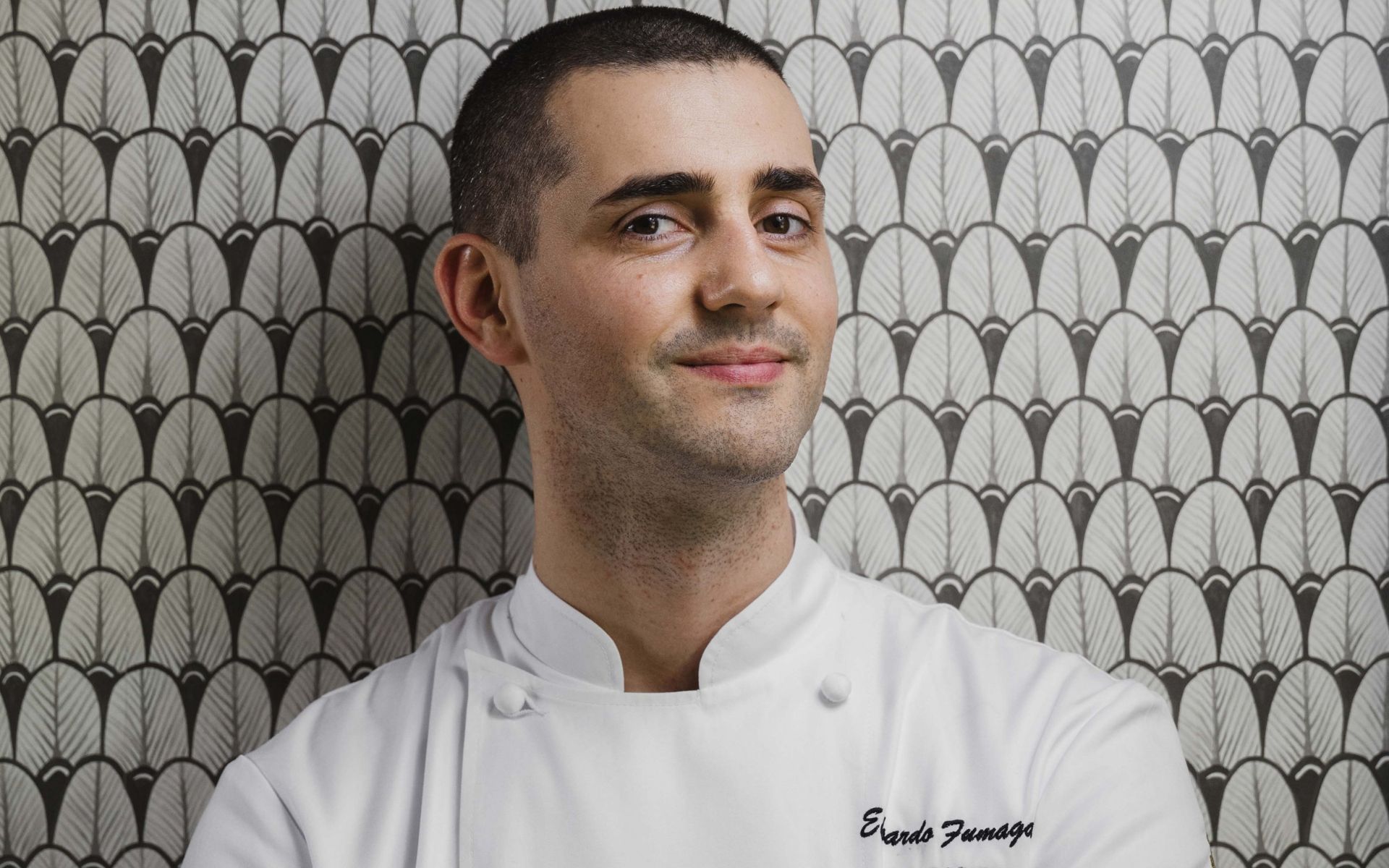 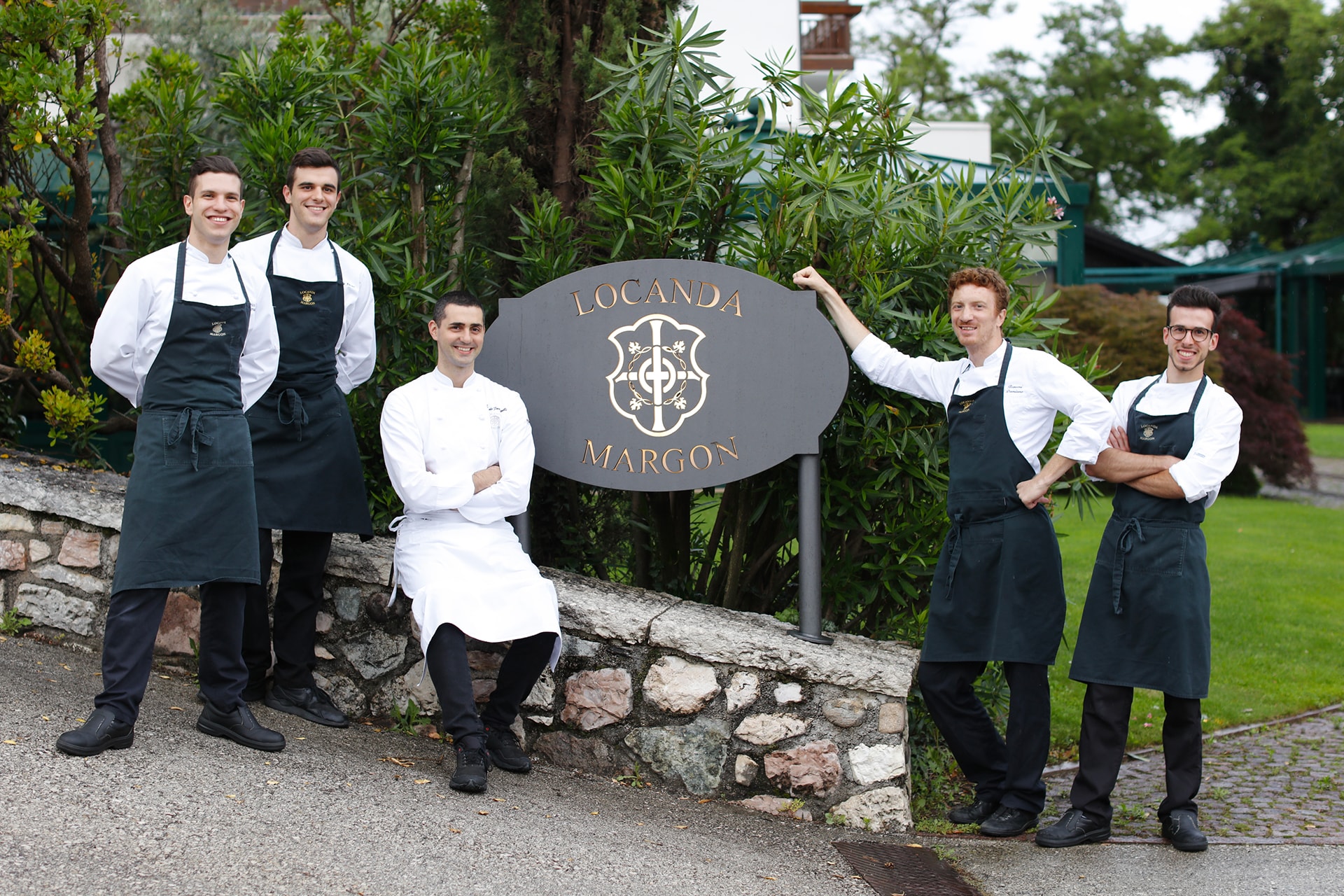